A wall of cash could be deployed into markets once Britain leaves the European Union as Research in Finance’s recent Pulse study found a significant number of private investors are readying cash positions for investment post-Brexit.

In the second Private Investor Pulse study, which is an online quantitative study surveying 359 private investors based in the UK and was carried out in September, 33% of respondents will take action with their investment portfolios in the event of a hard or no-deal Brexit with 16% indicating they would be deploying cash to take advantage of low price opportunities (see below chart).

However, the long-suffering UK equity asset class – which has seen £4bn of outflows in the last year alone – is unlikely to see much of the deployment with 11% of respondents saying their portfolio adjustments would likely include a reduction for UK equities. 13% said they would adopt a ‘wait and see’ approach, while 6% said they would look further afield for global opportunities.

Britain is set to depart from the EU on 31 October and opposition MPs to Prime Minister Boris Johnson have attempted to thwart the PM’s latest Withdrawal Agreement and even push for a second referendum, but it appears at this stage (22 October) that the UK is on course to exit by Halloween without further delays.

The Financial Times reports that when MPs vote on the Withdrawal Agreement Bill in the House of Commons today, it will scrape through by 320 to 315, becoming the first time politicians have backed any kind of Brexit deal.

Many investors have already adjusted portfolios to prepare for Brexit; when asked ‘in the event of a hard Brexit (no deal Brexit) occurring, will you be taking any action with your investments?’ 42% of private investors in RiF’s Pulse study indicated they had already taken action and would therefore not be making any further changes.

Despite Johnson’s urgency to push through a deal within the next nine days, 41% of private investors forecast Brexit to be delayed further from its 31 October deadline, while 12% predicted there would be no Brexit at all.
Confidence in UK economy

In turn, investors’ attitude to risk has declined; only 39% said they had a ‘higher risk’ attitude when it came to their investment portfolios, down from 43% in the previous study. 47% said they were ‘medium risk’, while 14% said they were ‘lower risk’, up from 11% in July. 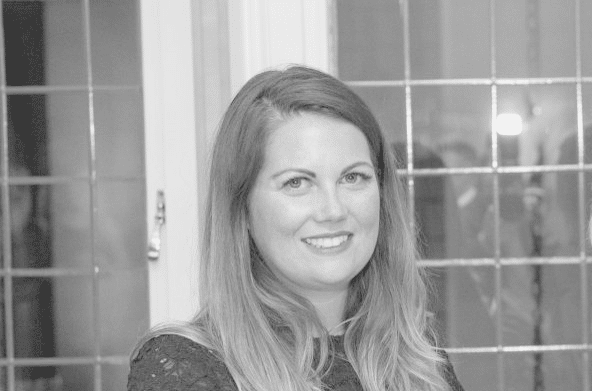